The Shadow of Abuse Stretches Far and Long…

I know people have wondered about it: the way that one of my dearest friends passed out of this world in silence almost a year ago now – without a word from me about it on my blog. I have gnawed a hole in one cheek over her death and the subsequent silence that has been attached to its deeply reverberating shock waves.

The reason behind my lack of public response to Teela’s death is complex:

My late friend has children, the notable forces behind her strength and perseverance, the driving factor behind her survival for many years out of her life, the most recent years. Her children, as innocents, have undoubtedly been victimized alongside her throughout her domestic violence Hell over the years; they have also been subjected to loads of trauma and grief… 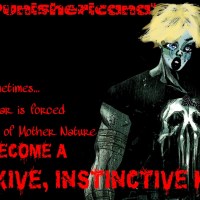 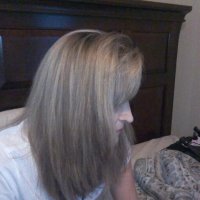 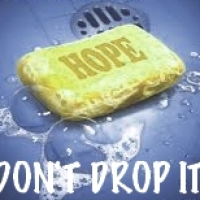